Kawan Food Berhad (‘Kawan’) is involved in the manufacture and sales of frozen Asian food delicacies.

It’s the largest frozen food producer in Malaysia as well as the largest manufacturer of roti paratha in the world. Its frozen foods are exported to over 30 countries worldwide, including its largest export market, the US.

In early 2016, Kawan installed Malaysia’s first Ammonia/CO2 Cascade system in their newly acquired plant in Pulau Indah. The 6.5-hectare Pulau Indah site makes it one of the largest food production sites in Malaysia. The refrigeration system provides the cooling for 13 spiral freezers, 4 large ASRS rooms and multiple freezer rooms. There is also a chilled water loop and chilled glycol loop that serves chilled rooms and heat exchangers for process water.

Oomiak were engaged in May 2017 to project manage works to complete the installation and then commission. Oomiak was involved in the supervision of multiple contractors across various trades totalling 100+ workers. Oomiak provided additional support for 3 months following the commissioning to ensure continued smooth operation of the plant and to provide training for the plant technicians. 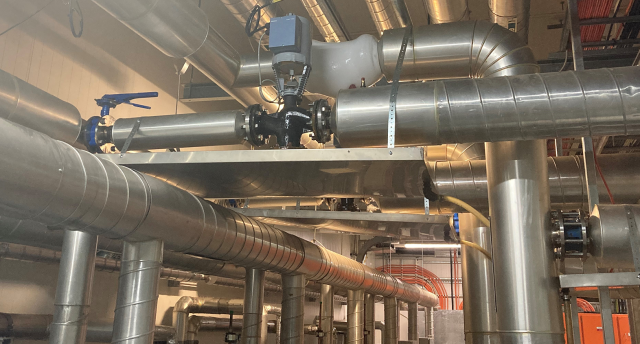 Requiring an additional Crust Freezer at their facility in Truganina Hilton Foods Australia brought the Oomiak team onboard to help facilitate this. 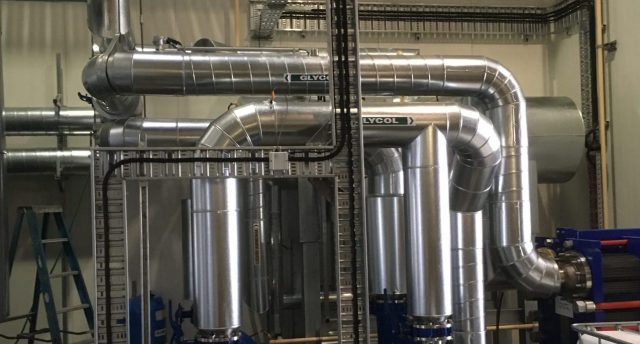 Refrigerated cooling installed across a number of new and existing areas. 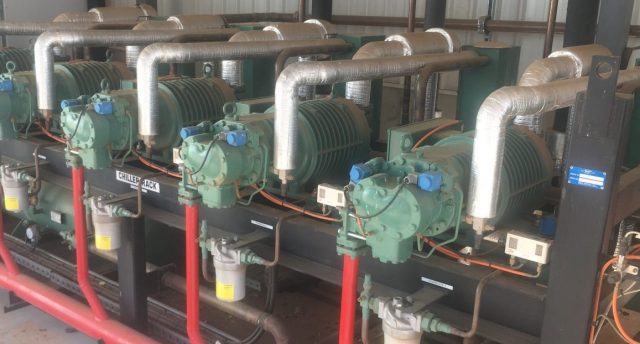 Get the latest news, insights and happenings from Oomiak